INTERNATIONAL COMPETITION: HERE IS THE WINNER

The Italian Perretta wins the first place: «The Mottola Festival is a point of reference».

«I’m very happy and honoured to have obtained such an important international recognition». Eleonora Perretta, wins the 26th International Competition of Musical Performance for Guitar, and she cannot hold back her emotion. «It’s a significan milestone – says the young Neapolitan musician – because recording an album and entering the EuroStrings circuit as an artist is a source of pride and further spur to continue this path. Then, in the world of the classical guitar, the International Guitar Festival – City of Mottola is a point of reference. It opens the way to great opportunities, such as the European tour that I’ll undertake next year». She goes first with a total prize of 3,500 euros (of which 1,500 euros offered by the municipality of Mottola, 1,500 euros by the Lions Club Massafra-Mottola “Le Cripte” and 500 euros by Giorgio and Alvise Durante with the “Musique et Memoire” prize dedicated to Roland Dyens and Maria Grazia Agrusti-Durante). In addition, she won the dotGuitar prize with an album recording, and the EuroStrings - European Guitar Festival Collaborative prize including a tour in the 17 European guitar festivals of the circuit. And Mottola is the only city chosen to represent Italy. In second place Francisco Lopes, Portuguese, with 1,000 euros from the municipality of Mottola and the Savarez prize. Finally, third place, the Thai Chinnawat Themkumkwun, 500 euros offered by the municipality of Mottola and the Savarez prize.
The winners were selected among numerous young participants by a top-level jury chaired by Roberto Aussel. With him, Carlo Marchione, Anabel Montesinos, Mak Grgic and Simone Iannarelli, all extraordinary concert performers who live in Argentina, Mexico, Netherlands, Spain, Croatia and Italy.
«We greet this unusual edition of the Festival – comments the artistic director, M° Michele Libraro – by giving appointment next year, in the hope to return to our events in presence and in direct contact with both audience and artists. This year, in fact, due to the Covid-19 emergency, we have reshaped the program, carrying it out enterely online on our Facebook page and our YouTube channel. It was a bet that, at the same time, gave us confirmation of how much our event is followed and know all over the world, with viewers outside of Italy». To close the Festival, a flash mob on the so-called “Rotonda” of the town in the provence of Taranto where young guitar students gathered around a celebratory banner of this 28th edition. Nine unusual days but full of emotions, during which people made feel, once again, the great enthusiasm for this Festival, organized by the Accademia della Chitarra Association and sponsored by the European Union, Apulia Region, Municipality of Mottola, Lions Club Massafra-Mottola “Le Cripte” and Pro Loco Mottola. 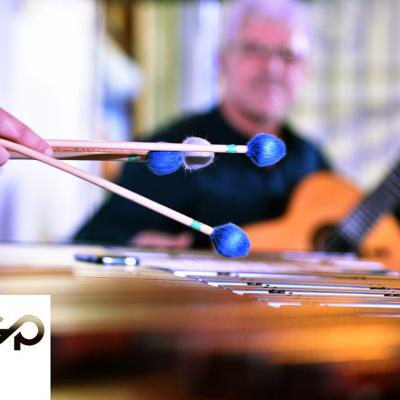 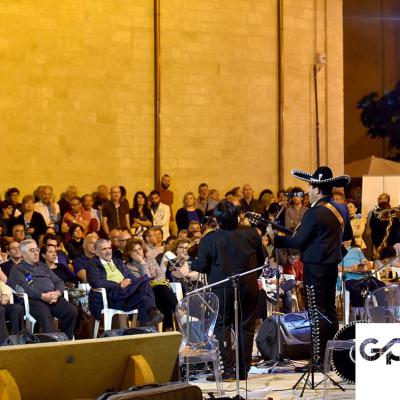 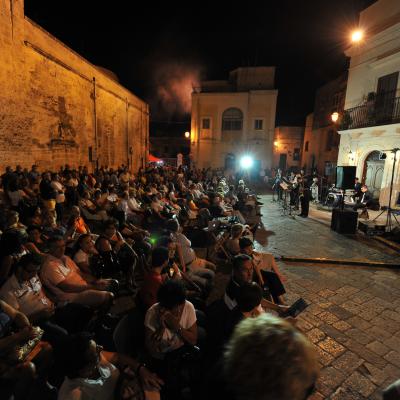